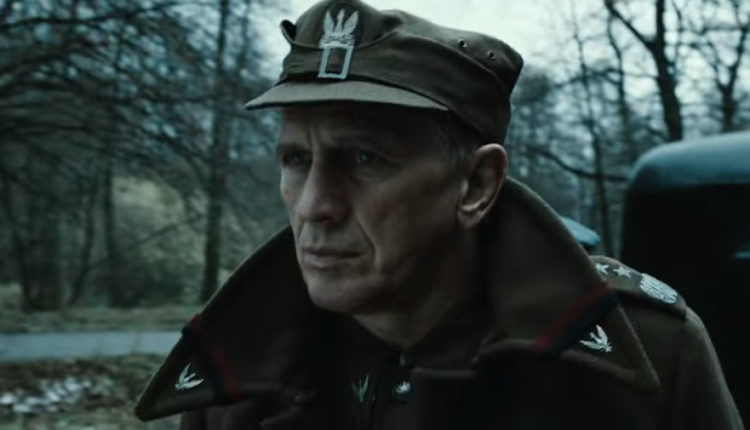 The Polish historical drama “Katyn”, published in 2007, touches upon an extremely tragic event, which was the murder of captive Polish officers by the Soviet Union in 1940, shortly after the Third Reich and the USSR had captured Poland. Until the collapse of the USSR in 1990, this crime was hidden and falsified for many years, and the Russians claimed that they had nothing to do with this genocide. “Katyń” is the first film that so openly touched upon this dramatic subject.

Director Andrzej Wajda presented this story through the eyes of women who waited for the return of their beloved, but the main characters are Polish officers who remained in Soviet captivity. The film shows us their forced deportation to the east and execution from the hands of the NKVD.

“Katyń” was nominated for an Oscar in the Best Foreign Language Film category. It is now available for watching on YouTube with the whole package of subtitles. A link can be found below: